(except Peter who forgot he had won anything!) PS please do not mention it to anyone - sssh! 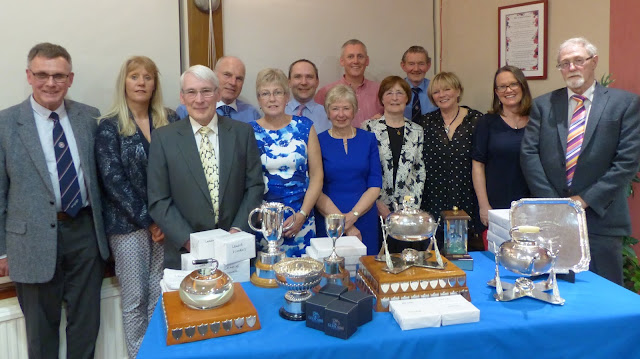 The winning rinks were as follows 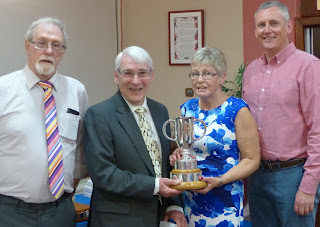 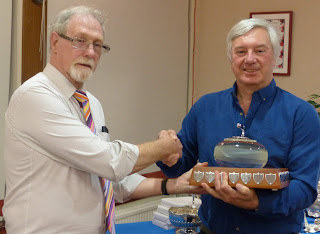 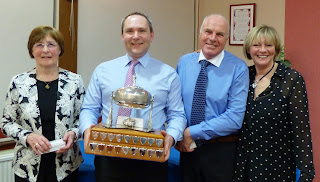 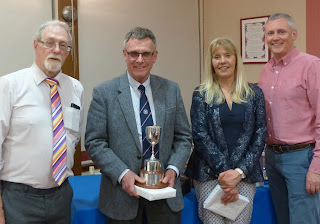 FOR THE FIRST TIME IN THE HISTORY OF DIPPOOL CURLING CLUB ONE SKIP WON ALL 3 BONSPIELS - WELL DONE IAN FRAME!!! 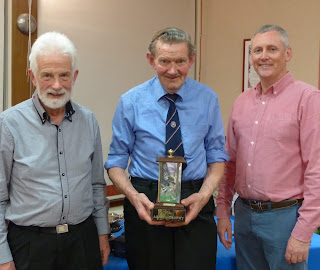 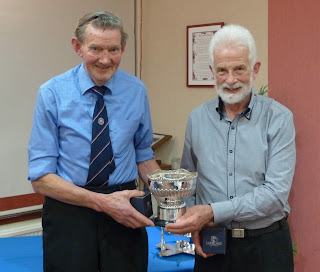 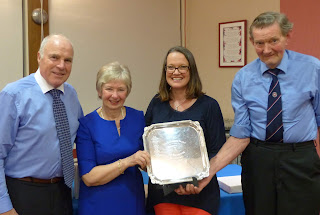 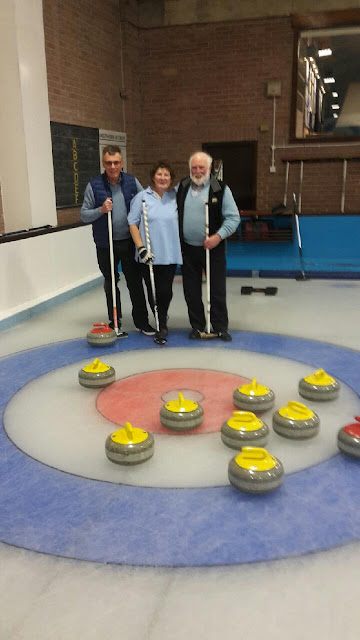 Here looking surprised and delighted are the rink skipped by Bill Moffat with Eric Warren and Louise McCutcheon. The 8 ender was scored on the 5th end of the Kettle competition on Monday 4th March 2019.
PS 16 April 2019 - Just been told Scottish Curling (RCCC) do not issue certificates for 8 enders where there are only 3 curlers in the rink.    Heigh Ho!
Personally, I  think only having 1 sweeper more than compensates for two of your team possibly  "getting their weight perfect" on their 3rd stone. What do you think?  - Answers on a post card?
Eric

This seasons winners were the rink skipped by Netta Merry with Drew Walker, Scott Warren and Iain Orr -all looking deservedly delighted with their achievement! 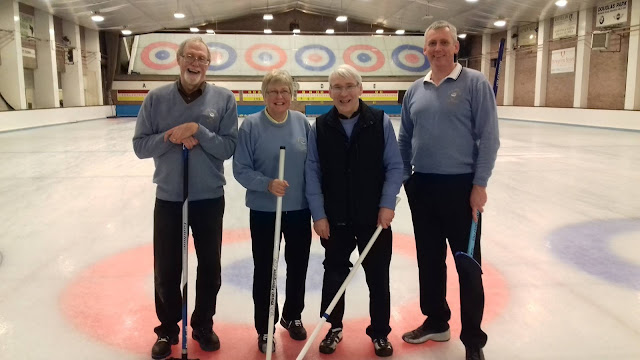 From our Archives - Carluke Gazette 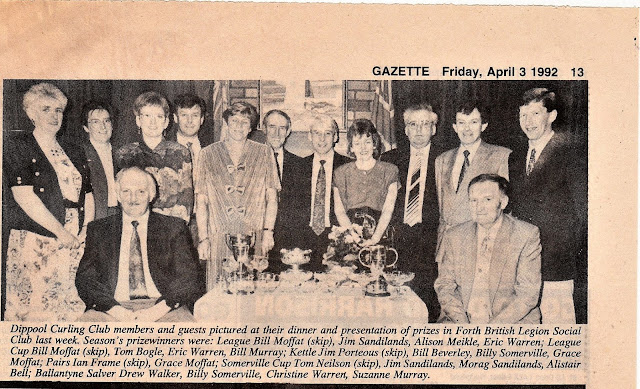 This Carluke Gazette report of our 1992 Presentation of Prizes includes  Jim Porteous and John Elder who are sadly no longer with us. It also includes a number of fresh faced individuals who have hardly changed in the intervening 27 years - Don't you agree? 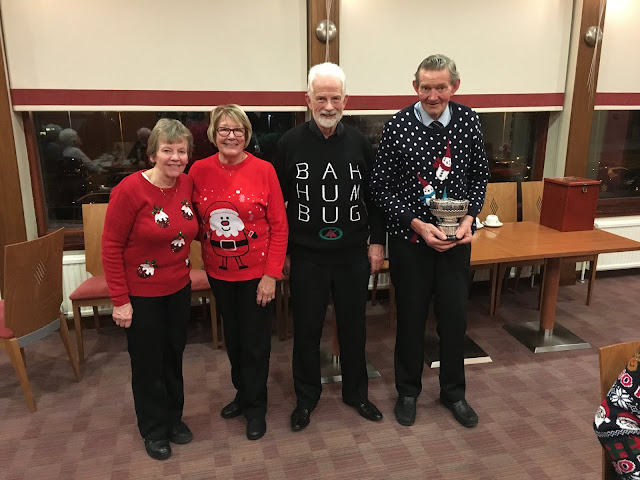 The winners of the 2018 trophy were
Morag Sandilands Isabel McDonald Peter Gilchrist and Skip Ian Frame
A fine time was had by all!! 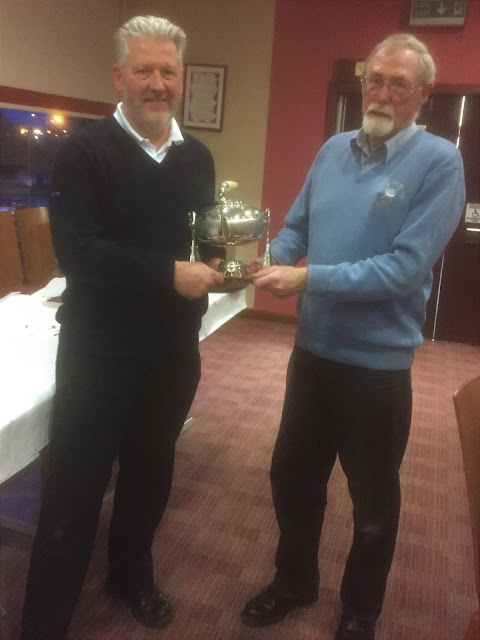 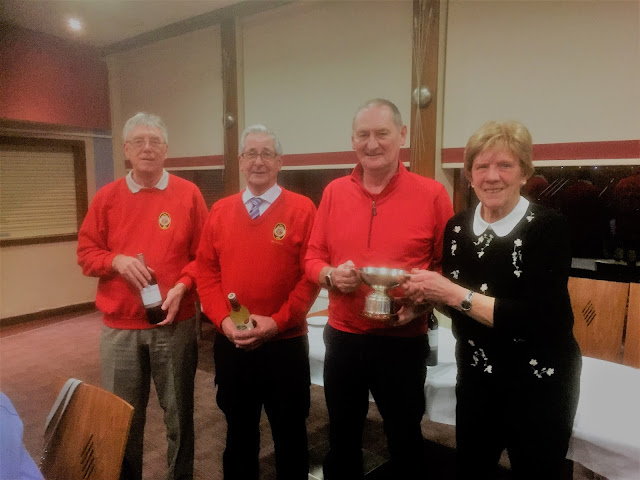 History of Competitions and Trophies